Make your own foodie film – hints and tips 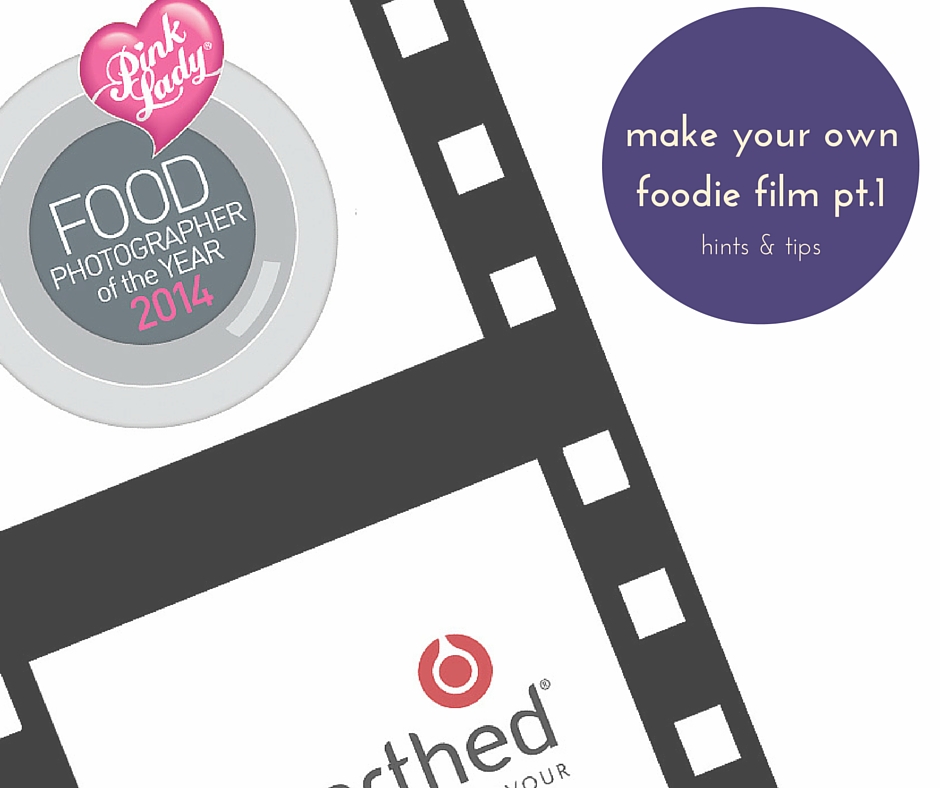 With entries open for the unearthed® food in film award, we thought some hints and tips on film-making might come in handy. Here film-maker Dan Joyce, shares some of his knowledge…

Think about your film first – what is the story you are trying to tell?
Your story should take you on a journey – it should have a beginning, middle and an end. There are exceptions to this rule, you can make the end the start etc. (Quentin Tarrantino does this a lot)

Don’t worry too much about what equipment you have (it’s all about the story.) I’ve seen some amazing videos shot with an iPhone. But do try to make your shots stable – can’t stress this enough.

The GoPro Black is amazing camera for the money (c.£350), it shoots 50FPS at 1080p which is great for slow mo. The only downside is that they’re terrible for camera shake due to the size. So I bought a brushless gimbal for mine – these are like a miniature steady cam and work really well. And you can buy them here. I mounted mine to the helmet using a dog ball chucker! I also attached it to a monopod with a counter balance, this was to get some vertical movement in my shots. This is very new and affordable technology and the results are that of much higher production value.

To see how they work, in practise and how it reduced camera shake:

My own foodie video

I shot a wedding recently and they had what I thought was one of the strangest wedding cakes I’d ever seen, it was a replica of the Titanic made from caramel profiteroles with nut brittle decking. This isn’t the sort of film I’d normality make, but I had a bit of fun with it and thought it was worth sharing, to show you what’s possible.

I used a Black Magic cinema camera with a Vinten tripod and an Edelkrone slider. The Black Magic is very heavy and needs a sturdy tripod. A slider is very good tool to create some movement in your shots and add an extra bit of production value to your shots. Try not to use it for every shot. The problem is when we get new equipment we tend to use it for everything!

I used a Samyang 24mm 1.4 lens – a great lens and not too expensive. It’s is a fixed lens, so no zooming here – be prepared to move around. To create a depth of field (background blurred out) you need to open the aperture right up, but the problem is this over-exposes your shots, so a Variable ND filter is a must to stop light getting in and keeping that look.

I would really have liked a big wide shot to end this film, but I didn’t get it. However I shot some 360 time-lapse. This was done with the Go-Pro camera taking a photo every 5 secs on an egg timer. I used Quicktime 7 to stitch all the photos together and exported them as Apple ProRes 422 LT, so that final cut would recognise the files.

Finally, I used Celine Dion’s ‘Titanic’ ballad over the footage for a bit of a laugh (just in case you didn’t work out what the cake was meant to be), plus it was a love story and these two were in love (ahhh).

Dan Joyce shot and edited our ‘193 course meal’ video (see here) and after working in television and cinema for 10 years as a Director Producer, has begun specializing in online branded content utilizing the latest developments in moving image and software application.