Hunger Through the Lens – an exhibition 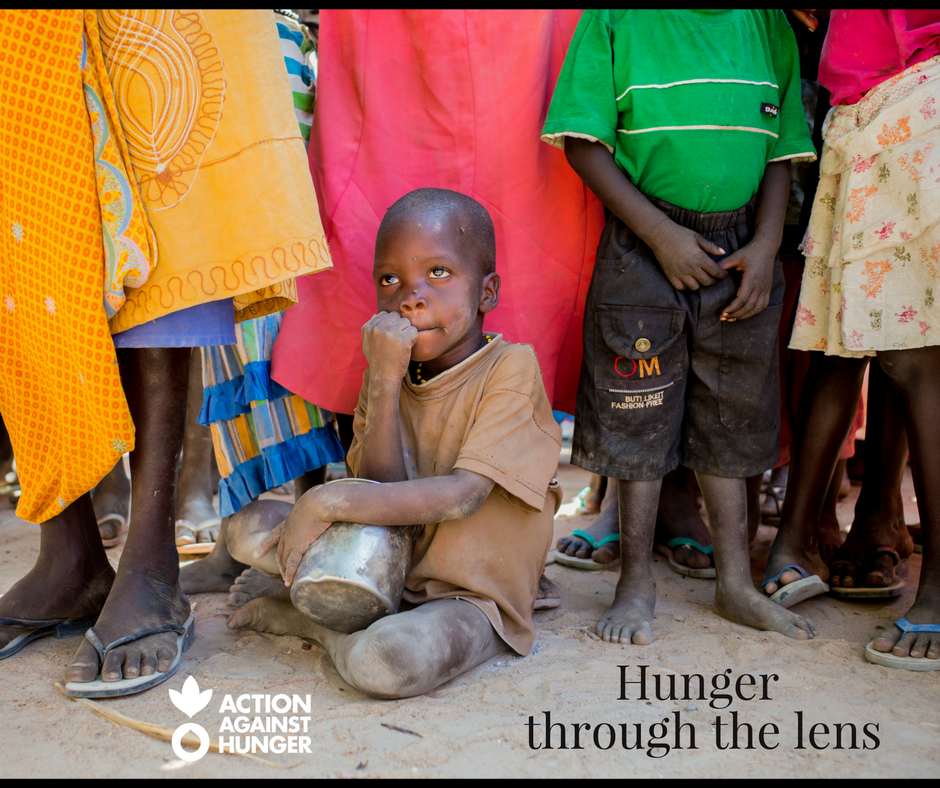 This month’s guest blog, comes from Catherine Davies at Action Against Hunger. She tells us a bit about a recent exhibition hosted by the charity

From 31st October to 6th November the Leica Gallery Mayfair hosted “Hunger Through the Lens” – an exhibition of photographs in collaboration with our long term charity partner, Action Against Hunger. The exhibition featured photos by the multi-award-winning photojournalist Andrew Parsons, taken on field trips to Action Against Hunger’s projects in Nepal – six months on from the devastating 2015 earthquake – and South Sudan, a country divided by conflict and hunger.

Almost all families who’ve fled the violence in South Sudan have been forced to leave behind their only means of income. With markets no longer functioning, and farmers having had to desert the land they would once have planted, what little food is available is expensive.

At makeshift camps like Man-anguie in Wunrok village, Warrap, where this photo (above) was taken, families rely on aid organisations like Action Against Hunger to provide food and, where possible, the tools and seeds to try to plant their own.

Alongside Andrew Parsons’ work were Ben Stevens’ photographs of Mali, where Action Against Hunger are carrying out a ground-breaking initiative to treat malnourished children within local communities rather than in hospital, allowing a greater number of children to be treated.

Picture courtesy of i-Images/A. Parsons for Action Against Hunger.